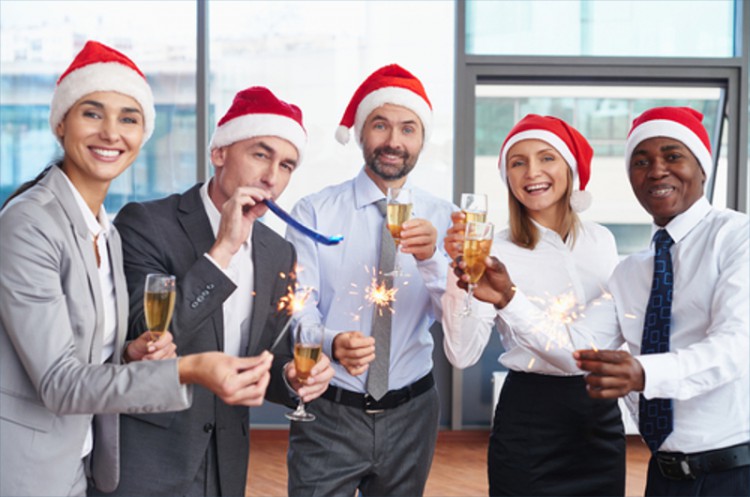 HR Lessons from A Christmas Carol.

A review of the seasonal classic, A Christmas Carol by Charles Dickens, has many parallels with, and lessons for, HR work and HR professionals.  In fact, had he lived today, it is highly likely that Dickens would have been a member of the CIPD. Let us now turn to the text, to see what it teaches us.

First of all, it is clear that Scrooge was not a Living Wage employer.  It is also evident that he lacked even a basic understanding of Maslow’s Hierarchy of Needs, in that he failed to address the key hygiene issues of his direct reports by failing to provide adequate heat or light in the office environment.  Although we have no evidence either way, it could be assumed based on the provision of only one candle, that the workplace failed to meet minimum temperature requirements or that Scrooge was contributing to the Workplace Pension.

From a reward perspective, Scrooge appears to be paying at best, lower quartile wages.  He is also only offering one day of paid annual leave per annum (Christmas Day), and even that reluctantly, referring in the text to his ‘pocket being picked’ every 25thDecember.  Clearly, under current legislation, this would be a breach of the Working Time Regulations.

Despite these factors, Scrooge has yet to see any real impact on employee retention; it could be inferred however that this is a result of a depressed labour market rather than indicative of high levels of employee engagement or sense of meaning and purpose from the work undertaken.

It is unclear whether or not Bob Cratchit ever attempted to improve his working conditions in any way.  However, even if he had, it is unlikely that Scrooge would have recognised a trade union for the purposes of negotiation.  For Bob, a wage of 15 shillings week, bringing action in the Employment Tribunal would be cost prohibitive on account of the fees payable to do so.  Bob’s position therefore is weak, and is indicative of the power imbalance that exists within the typical employment relationship.

During the course of the story, Scrooge is visited by three ghosts.  There are clear workplace lessons from each.

The ghost of Christmas past could be taken to symbolise the shadow of the leader, and the extent to which past events within an organisational culture can shape current beliefs and behaviours.

The ghost of Christmas present reflects the importance of being in the here and now, highlighted by the current trend towards mindfulness practice in the workplace.

When Dickens references the ghost of Christmas yet to come, it is clear he has the future of work in mind.  Like those organisations that have been unable to adapt to changing circumstances, Scrooge is shown his own future death, as some famous organisations and brands have too died in recent years.  This demonstrates the extent to which true change and disruption is necessary for survival for us all, even money lenders.  Indeed, money lending itself now is being disrupted, with the Uberification of the market through the use of Apps to borrow short term cash.   The later images of Scrooge’s own tombstone is also likely to be a reference by Dickens to the War for Talent.

If I was advising Scrooge on his people strategy and HR matters, I would suggest the following: