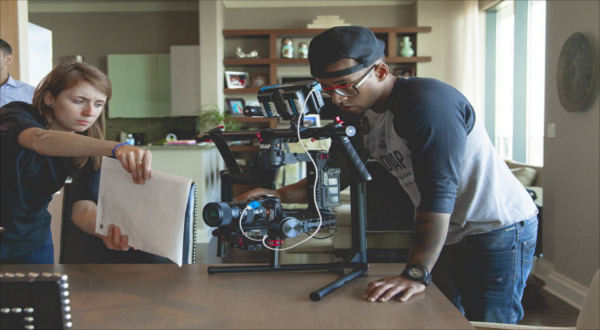 How to become an Actor

Want To Become An Actor? What An Actor Do

Are you more of an extrovert and think you have the talent to be on a stage? Then you could become an Actor / actress.

A successful career in acting requires talent and practice with a bit of luck thrown in. Actors at work can be seen and heard everywhere: TV, theater, the big screen, on the Internet, in videos and podcasts. Actors portray characters from the past that impacted history. Some actors dabble in a variety of entertainment mediums, while some stick to the stage.

A lot of an actor’s time is spent rehearsing their part, working with directors and producers, meeting with agents or casting directors, reading scripts, attending meetings and otherwise attending to behind-the-scenes necessities.

There are many different types of jobs for individuals looking to break into the acting industry, starting from live theatre and touring productions to television radio and feature films.

Can I become an Actor?

Becoming a successful Actor requires dedication and resilience which are essential. Lots of Actors spend a good deal of their time between jobs, so as an actor, you may need alternative employment to support yourself until your next role comes up.

You will often also need to be confident, especially when attending so many auditions. And in order to seek acting as a profession, having an agent is almost a pre-requisite.

A good Actor will be:

Get qualified As an Actor

To become an actor, you may not need any qualifications to become an Actor, but going to drama school or getting a degree in this discipline could be an advantage, especially when it comes to learning some of the fundamentals of the industry.

How to become an Actor